I was once taught by a dear friend and mentor that things are "Always Earned, Never Given". It was dead in the middle of the day with several hours in-between the next team's training time.  I have already met with coaches for the day, answered e-mails and dealt with all the administration paperwork that is associated with being a collegiate strength and conditioning coach.

All we had left, was time.

"Jack, you've been working hard in here for the last semester.  You show up every day ready to go, arriving earlier and never fearing staying late.  I like that attitude and work ethic from you.  Grab your jacket, we're going to lunch.  It's my treat" I said enthusiastically.

I believe in black and white and rewards and punishments; it is a cornerstone on my philosophy on coaching.  With the daily grind of training, confronting, and coaching, it is all too easy to get caught up only on the punishments.  Jack is a vital member of my team and I owe a lot to the young coach.

I operate with two overall foundational beliefs, my ethos if you will.  Number One: "Accomplish the Mission".  My mission at Wichita State is to physically and mentally prepare the athletes for the toughest levels of competitive athletics.  While that statement is fairly vague and encompasses many different aspects of physical and mental training, don't mistake the overall message.  My first goal is to prepare athletes.

My second foundational belief is as followed. Number Two: "Protect Your Team".  I've already wrote about the importance of being a positive role model to younger coaches.  I don't look at Jack as a volunteer intern who's only job is to 'do what I say'.  I'm more interested in cultivating Jack as a coach, and giving him many opportunities to grow and learn.  Perhaps it takes more effort up front on my part; that is true.  Maybe I lose out on additional hands to clean the weight room in the acute time span he's here; that is also true.  However, I believe that investment into Jack will pay dividends down the road when he's succeeding at other colleges across the nation.

I promise my interns one thing;  If you give it your all in here, work hard and become a tireless and loyal worker,  I will do everything in my power to help you succeed in life.  That is my word, and my belief.  While it may look like a small gesture; taking an employee out to lunch, it plays into a much larger scope.  I'm working on building a culture or environment of staff and young coaches who know that when they sign-on to volunteer with our strength and conditioning program, they are signing on to be 'a part of the team'. 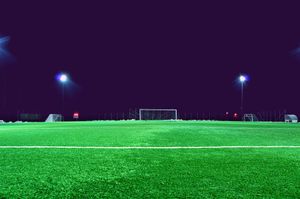 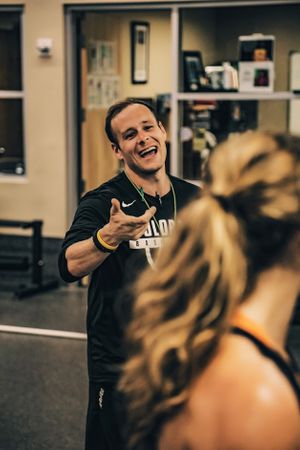 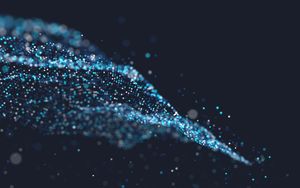 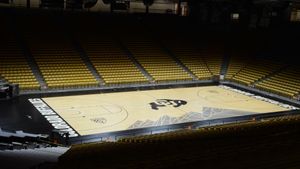 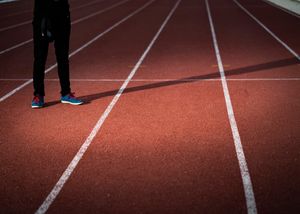 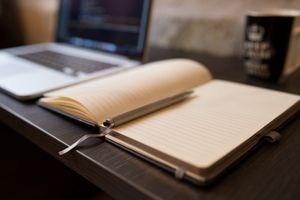