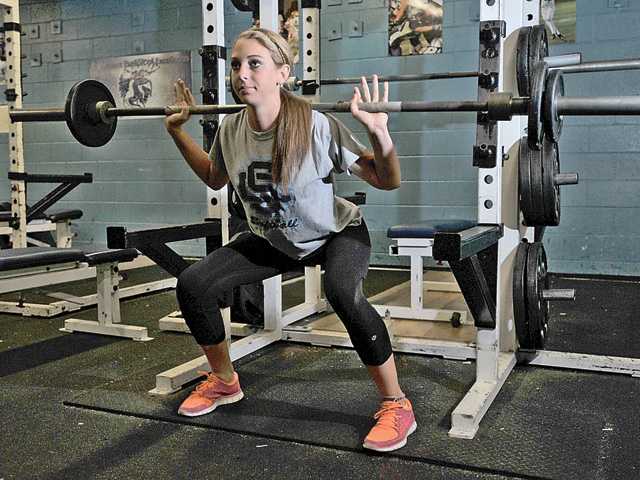 As strength coaches our number one priority should be preventing injury. No matter how strong or fast we can make our athletes, it is useless if they're sitting on the bench due to an injury. I know there are many facets that we cannot control once the athlete is in the game. However, there are a number of things we can do in our training environment to "better the chances" that our athlete won't get injured during their competition. Even more, each year one out of 100 high school female athletes and one of 10 college female athletes experiences an ACL injury. This is crazy, isn't it? At our training facility we have a majority of the female teams and to personally think that one out of every ten women who walk through our door will have an ACL injury - outrageous.

Based on the data provided by the NCAA, we know that approximately 2,000 female athletes are expected to tear their ACL. What the means is that generally females have 8x the chance of ACL injuries compared to men. You might be asking, how the hell is this happening? Beside all the physiological differences between men & women, one of the biggest components may be the lack of hamstring strength. The NCAA also cited that an ACL surgery costs the university approximately $25,000 to repair. Can you imagine that? Not only does the athlete lose their playing season, a possible scholarship, but in a matter of a second we could cost a university $25,000. (1,2) Damn.

So we got to ask ourselves; what are we doing to stop this (or at least lower the rate of occurrences)? I can tell you a number of things what we're doing, but if you’re up on your literature, it should come as no surprise.

Let's first take a look at what usually happens when a female athlete first steps through our doors. Most will come in being extremely quad dominant. This is no surprise as the majority of their athlete careers they were probably running & jumping, kicking and all other sorts of knee dominant movements. This is great that they're extremely strong through their quads, but whenever we tested their hamstring strength in relation to their quad strength, they're hamstring was extremely significantly weaker.

As we know through research, the balance of power and recruitment between the quads and hamstrings is one of the most important factors of knee stability in sport. As I already stated the ratio of Q/H (Quad to Hamstring) in female athletes tend to favor more quadriceps strength than hamstrings. The difference between men & women is that women tend to be more quad dominant meaning on knee dominant exercises, females tend to engage the hamstrings first which increases stress on the ACL (1,2,3,4,5).

So the article is named, "Let's Get Our Female Athletes Squatting Again". With that said, now is time to start discussing what we're doing to try to increase hamstring strength and improve that Q/H ratio. With our athletes it's important to ensure that we're doing everything we can to get better hamstring and glute activation and work. Whether it is the glute/ham, bodyweight hamstring negatives, leg curls, Romanian deadlifts, glute bridges, swiss-ball hamstring curls, mini-band adduction/abduction walks, etc. We make sure to use them ALL.

However, when we approach "selling" the squat to female athletes, there always seems to be some hesitation. "I don't want my butt to get bigger", "I don't want to look like those women bodybuilders",
"I only want to look toned". Whatever the excuse may be, it's our job to sell the squat like its the million dollar cure that is going to change their world. How can we do that? Proper queuing, coaching, psychology.

Now at this point you might be following me and the article but is wondering about "Why Squats". I know there are 100 ways to skin a cat and certainly a squat is merely "one tool in our toolbox", but based on the photos provided, look at how much total muscle activation/work the squat accomplishes. The way we instruct squats is a wide stance (as research has shown to get better glute work) with intense verbal queuing to sit back, sit back, sit back (to engage more hamstring). If we're looking for even more glute work we'll throw a mini-band around the knees to get more RNT (Reactive Neuromuscular Training) which will slightly adduct the knees into a valgus position "queuing" the the glute med to "turn on" to abduct those knees into neutral alignment, essentially flipping the switch that allows for more glute med work.

So that is it folks. I will by no mean say that I'm an expert at this. I have probably bastardized so many concepts that it isn't funny. However, I will say I know simply enough to be dangerous. All joking aside, whether my research, writing skills, or communication capability lacks a bit, I can say that since we focused heavily on improving the posterior chain in our female athletes, our ACL injury rate has decreased dramatically. Like I said in the beginning, it's our job to make sure we're doing everything we can to prevent injury in our athletes. Whether you want to include squats in your program is ultimately up to you, but you cannot neglect adding posterior chain exercises in your programming to prevent ACL injuries. 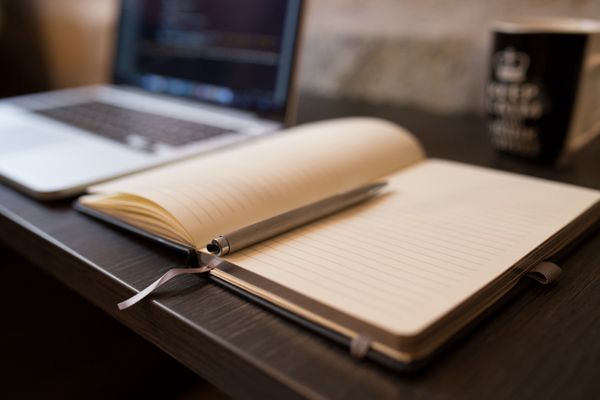 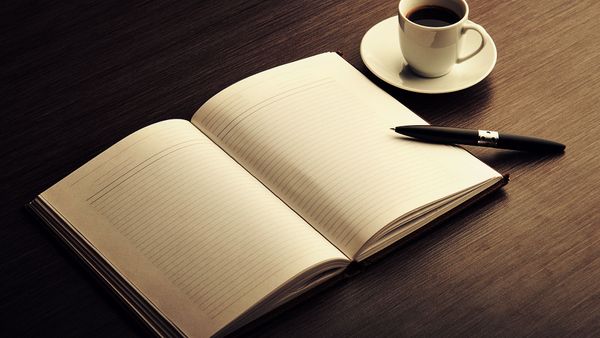 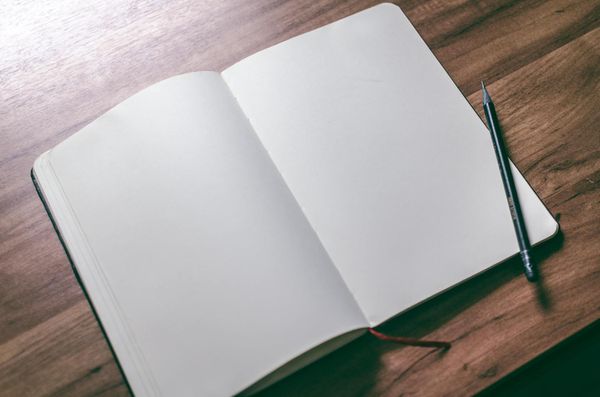