Michael Fertik wrote an excellent article titled “Managing Employees in Their Twenties” in the Harvard Business Review last month.  What I enjoyed about Michael’s blog post was the simple to read tips about what it is that keeps talented employees in their mid-twenties within the same company.  Michael went on to write about writing about what motivates these younger employees and what I’m attempting to synthesize further is what influences younger employees to leave a company.

If there is a sense of learned helplessness or a loss perception of control, there is a higher chance that the talent will leave.  How do you increase the perception of control and keep Generation-Y from getting stagnant with the mundane?  Provide challenging opportunities for the employee to persevere through.  I’m not suggesting making anything tough for the sake of it, I’m suggesting throwing them into the deep end and allowing the younger people to figure it out on their own.  Allow for the younger employees to sort it out and figure it out on their own. After they conclude, give immediate feedback as post-mortems are excellent ways to accelerate learning.

Generation-Y expects to work hard and have less day-to-day ‘fun’, but they do so not for a paycheck, but to develop further marketable skills that align themselves to a further trajectory for their careers.

Failing to give public praise of Generation-Y is likely to produce employees looking for the door. Highlight the great accomplishments of those who are exceeding performance expectations.  Failing to publicly addresses Generation-Y (who thrives off personal growth and acknowledgment) is a recipe for disgruntled employees looking for the next nirvana.

Not Inquiring Feedback or Asking Questions

The Perception of Control and Perception of Competency are two factors hugely related to intrinsic motivation of a task. Intrinsic motivation versus extrinsic motivation is the incentive to undertake an activity based on the expected enjoyment of the activity itself, rather than external benefits that might result.  Asking questions about projects or tasks related to their global picture allows for Generation-Y to feel like they are contributing to the bigger picture.  Failure to ask for feedback places a barrier between Generation-Y and ‘the power’ and results in a decrease of intrinsic motivation.  If the younger people no longer are doing the task out of enjoyment, they are doing it for extrinsic benefits (a salary) and will likely look at other companies that offer more lucrative benefits.

Not Inviting Interaction with Others

Forgetting to Give Personal Attention

Failing to remember the smaller details of the employee’s personal life sends a message that the manager only cares about performance.  Generation-Y is concerned with a sense of belonging and a failure to recognize the individual behind the company’s performance will likely result in the younger employees seeking companies that do recognize the person.

This is the easiest way to ruin feedback immediately.  Generation-Y is keen on recognizing fake praise and feedback.  As identified above, this generation is focused on personal growth rather than financial growth, and ‘faking’ praise will go against the grain of what they are striving to achieve.  If you fake it, they will recognize and have contempt.  If you initially burn the bridge, they will no longer trust your word when you actually ‘do’ mean it. Be authentic.

Personal growth and rewards don’t come over night.  Providing immediate gratification in terms of short-term pay increases and incentives will overshadow the aspect of long term personal growth.  Emphasize the idea of developing the employee ‘long term’ rather than rewarding the employee ‘short term’, and Generation-Y will value the company more.

While Generation-Y sets long term goals on personal development, they need to managed with short term goals due to growing up in the internet-fast-pace world.  Blame Facebook or social media for Generation-Y’s short term attention span but the facts remain simple, short term goals work.  Think of about this way, more 20-somethings just finished their undergraduate or graduate programs where weekly or monthly goals, papers, or homework was due.  Generation-Y then graduates with a degree and we throw them into a corporate world where they have annual goals to accomplish versus what they have been doing for the past 20 years of their academics.

Nothing is more corruptive to the personal growth of Generation-Y then seeing the acceptance of poor performance.  This generation is cut throat and watching ‘fake praise’ or the acceptance of those who do not perform sends a message from management that ‘performance doesn’t matter’.  When management sends that clear message, it is often translated to ‘the work that you do, and the efforts that you give, doesn’t matter’.  Can we predict an immediate drop of motivation?  Absolutely!

One bad egg can completely ruin the rest.  The acceptance of toxic entities in a corporation is even more damaging then the person themselves.  Have the ability to properly manage and cut ties when faced with a potential bad egg.

Understand that Generation-Y isn’t motivated by the same factors that 30 year olds are.  401K’s, HMO’s, ROTH IRA’s, and Long Term Financial investments aren’t going to sound like the Holy Grail to a 20-29 year old.  If you want to effectively manage younger employees then you must first understand their interests and what motivates them.  If we already know that Generation-Y is more influenced by learning and personal growth, perhaps offer learning or continuing education incentives.

I think wrapping this article up is best done in an article quote by Douglas LaBier, Ph.D.  In LaBier’s article “Gen X and Gen Y -- How They're Driving The New "4.0" Career”, he goes on to write the following:

Younger workers: "These older people just don't get it. They expect us to just fall into line, follow bureaucratic rules, and they don't show us respect for what we know or what we can do."

The older workers: "These young people just don't understand how to function within an organization. They want recognition, promotion, everything before they've earned it, step-by-step, like we had to do. That's not how reality is."

They remind me of a couple who said about each other, "It's not that we see things differently. It's worse than that: We're seeing different things!" As someone who’s worked for over 15-years at the intersection of athletics and data, the fusion of these domains are both my wildest dreams and my most extreme challenges. Here's a few thoughts. Organizations around the globe recognize the emergence of data and its pivotal role in shaping data-driven

Slides from the 60-minute educational workshops dedicated to teaching you how to build your first dashboard within the Kitman Labs system. 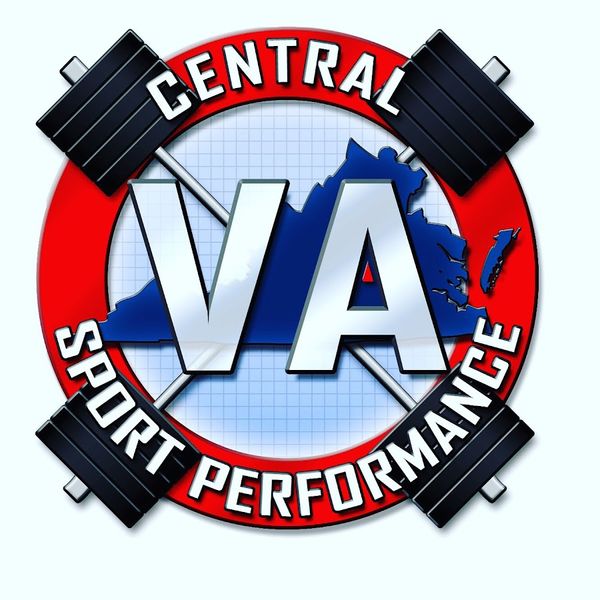 Jay and I get the great opportunity to catch-up about how we can maximize some of the time and opportunities in our COVID down time.