Topic of the day is going to be early youth specialization. Right now there are some people that believe in it, and others who strongly disagree. I was just recently listening to a Podcast by Mike Robertson of Robertson Training, titled, In The Trenches, who had guest Mike Boyle speaking on the podcast. Robertson posed the question "What is the singlehandedly the most important thing about training youth?" In which Boyle responded with the importance to steering away from early specialization.

I don't know where I stand on this issue. However after reading Malcolm Gladwell's book titled "Outliers: The Story of Success"; Gladwell makes a strong case about the importance of specialization.  I quote "The greatest athletes, entrepreneurs, musicians and scientists emerge only after spending at least three hours a day for a decade mastering their chosen field."

My question then becomes, "What is the deal with the negative press regarding Early Specialization?" Truth is, I don't know the right answer. Throughout my academic career reading literature in sport psychology, it was heavily cited that early specialization leads to youth burnout and early non-enjoyment of said activity. This approach seems logical to me because I put my trust in the authors and sport psychologists who research this given field.

However, I then read a book like Gladwell's and now I'm at this conundrum. Gladwell is emphasizing the importance of accruing the many hours needed for mastery. How is an individual to accrue those hours if they are NOT specializing in their sport? Truth is, I don't know the right answer. I wish I did but I don't.

A part of me sides with Gladwell and the importance of specialization. I'm taking the stance that supported the athletic careers like The Williams sisters, Lance Armstrong, Ali, Tiger Woods, Bill Gates, so on and so on. These individuals specialized and it apparently worked for them. Will it work for everyone? I don't think so, however, those that specialized and stick it out often become masters.

Get the latest posts delivered right to your inbox 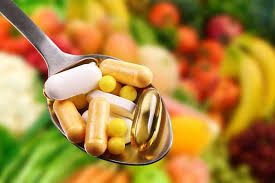 Hold up & stop the presses, this supplement issue it getting a bit crazy.  Don't get me wrong and think that I am anti-supplements, because by no means am I. 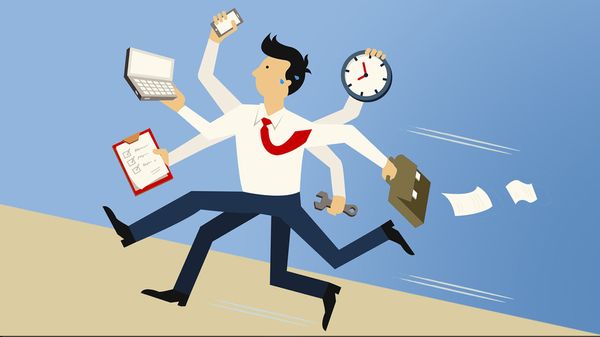 Alright gang, I have to admit, I haven't updated in awhile... and I apologize. I've just been crazy busy these last two weeks. If you could peak your eyes back